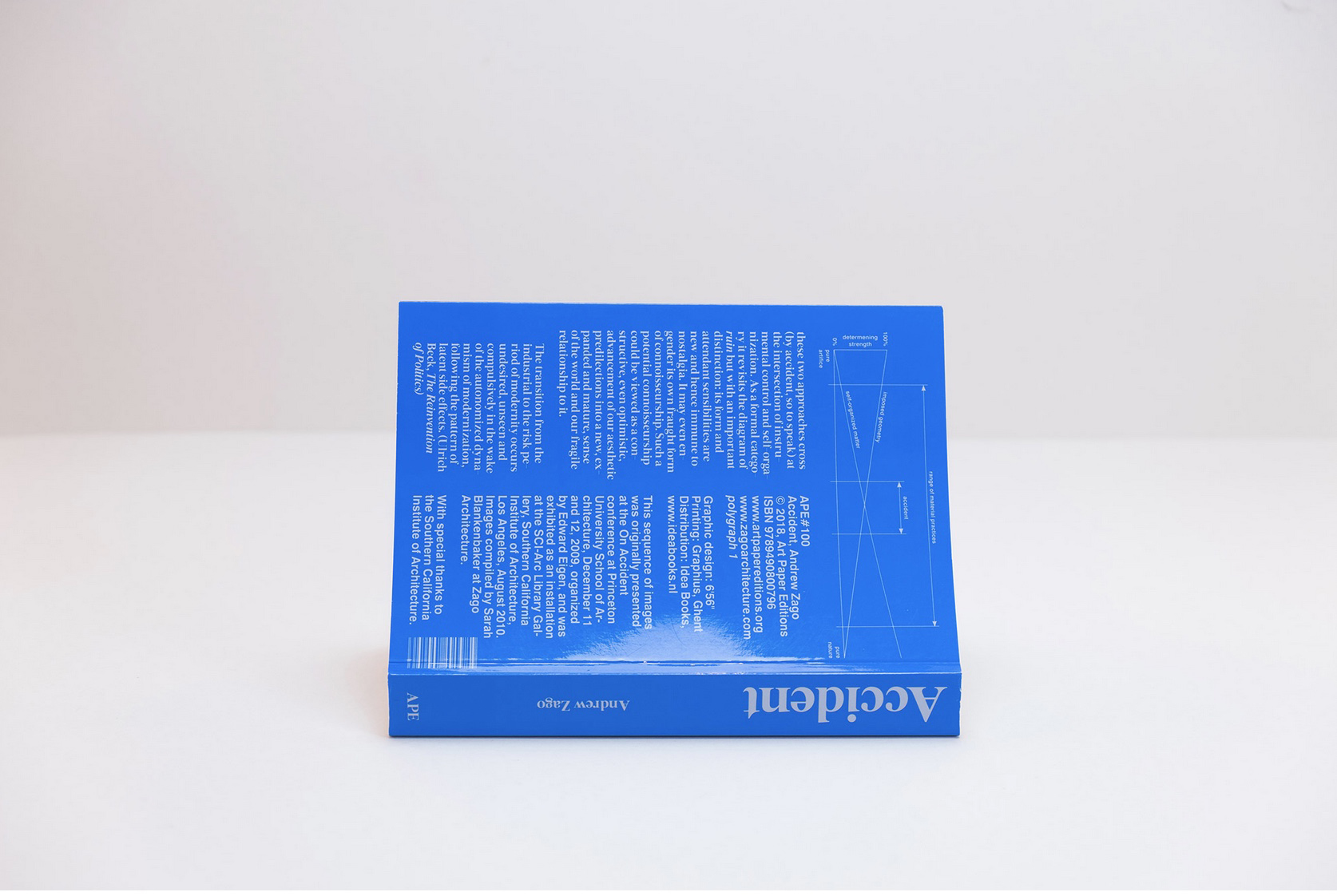 In fields, such as architecture, that produce carefully authored compositions, the chance arrangements of material grain, patinas, or other traces of matter’s resistance to orderly control are sometimes allowed an expression in the final work. In these instances they are viewed as desirable features—even moral ones when touted as evidence of a work’s architectonic authenticity. Beyond this limited embellishment nature provides to otherwise determined technological assemblies, there are larger scale also embraced instances of matter’s random nature acting against, and in part undoing, such assemblies. The effects of weathering and the slouch or deformation of structures over time are often seen as endearing informal enhancements to the rigidity of precise compositions. A more extreme but equally well understood example is the classical ruin. In it, a technological assembly (a building) is undermined to a degree that the total final effect is coproduced by the original composition and its material disassembly. Since at least Romanticism such ruins—almost always in stone—have garnered a level of appreciation that can be considered connoisseurship.

In all of these instances there is happenstance; the appearance of a complex, stochastic logic of matter—both its crystalline or organic growth and its complex degradation in its environment—that is outside of and contrary to our instrumental control, unraveling our intended arrangements. We may dress a rock in geometric form and name it ‘column,’ but eventually—if centuries later—it will return to its feral state and, if still functioning, may even cause a structure to collapse. This interplay of happenstance and control extends well beyond these familiar occasions and their attendant sensibilities. They are all accidents, and as such they represent only a small, historically aestheticized, subset of an interplay that (potentially) exists in every technological assembly.